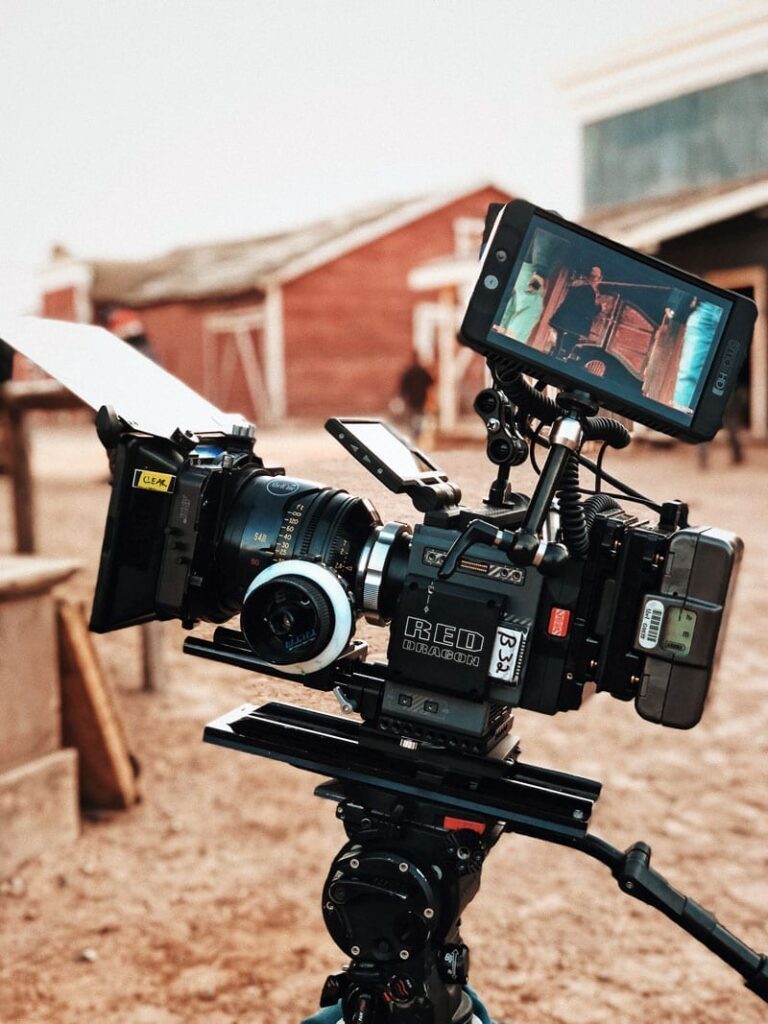 Corneil is a film producer/director who is driven by passion to create engaging and influential multimedia content that connects with many people around the world.

Corneil has plans to open a production studio one day, follow his journey and support his films.